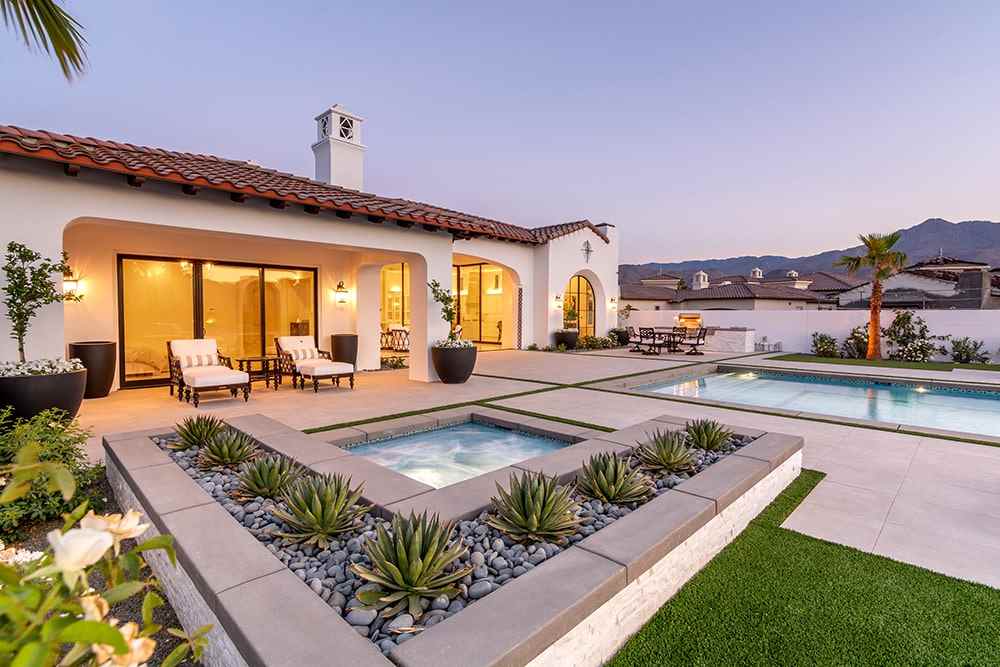 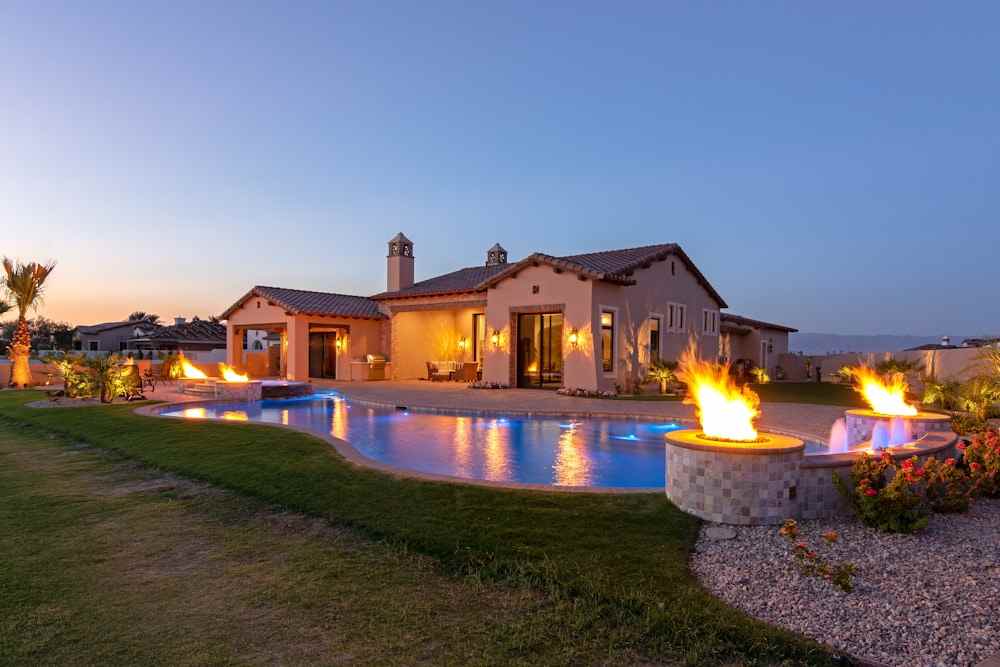 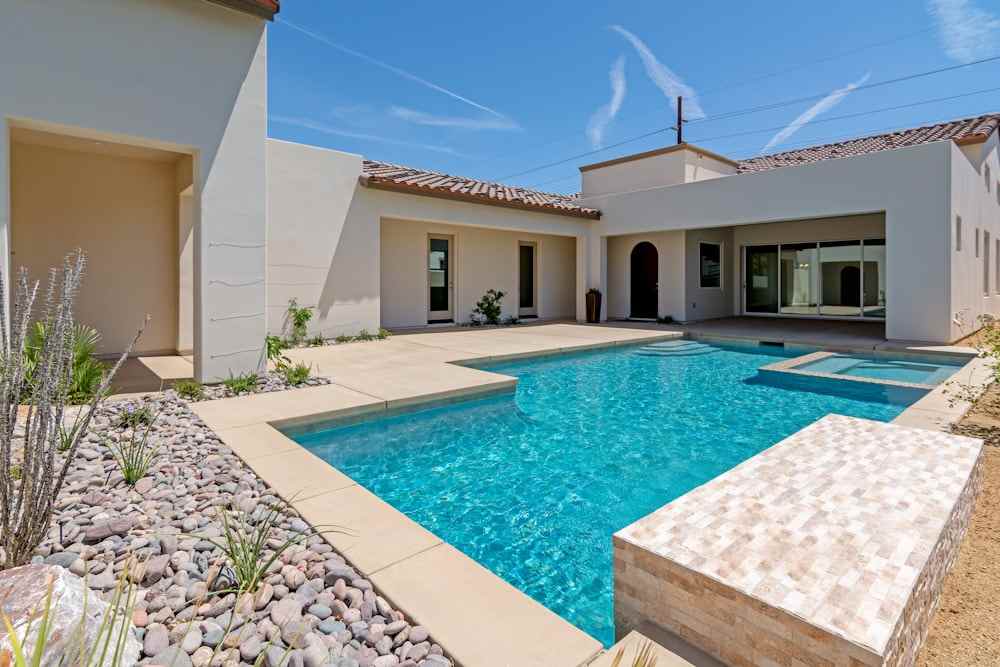 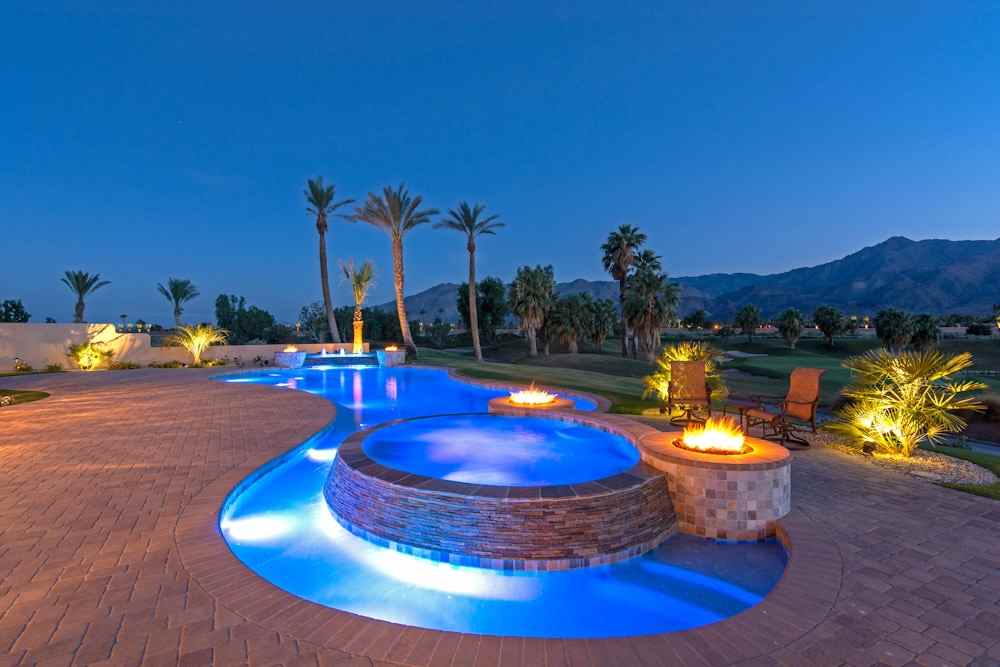 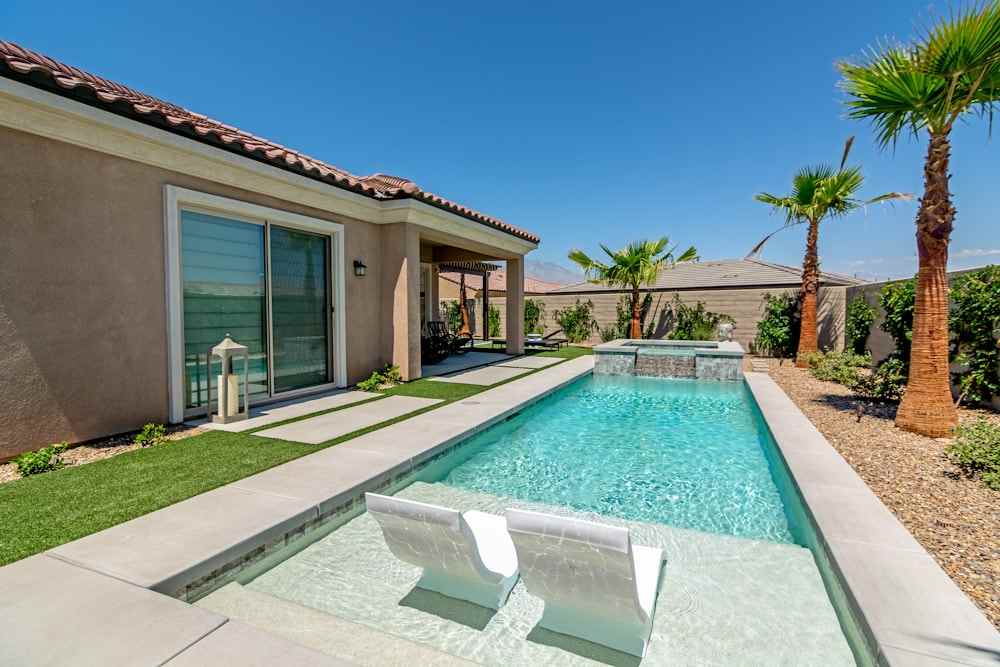 About Teserra Outdoors Of Coachella Valley

Relationships are key to every successful venture. For three decades, Teserra Outdoors has nurtured partnerships with homeowners, national and local developers, as well as custom home builders and general contractors.

Timing is everything, so we work-hand-in-hand with sales, design and construction personnel to ensure custom swimming pools and landscape designs are delivered and implemented quickly. That kind of professionalism has earned Teserra Outdoors the confidence of the top builders and developers throughout Southern California. And it’s why discerning homeowners from Coachella Valley to Orange County want the best custom swimming pool and spa contractor, landscape designer, outdoor living builder and artificial turf installer in their backyard.

You can find civic pride across the nation. Green Bayers boast about their Packers. New Yorkers know everyone lusts for their museums, restaurants, and Broadway shows. And Honoluluans claim magnificent beaches and the largest (only?) pool of hula-dancing talent.

But you’d be hard-pressed to find a region whose residents use the word “paradise” as often as those of the Coachella Valley do when they describe their towns. It’s hard to escape the allure of open vistas, warm weather, and laid-back living.

From Desert Hot Springs in the north to La Quinta in the south, Coachella Valley residents love their cities. Transportation is a major reason: With a relatively low population — 380,478 in 2017, growing by about 5,000 per year since 2012 — drivability gets high marks (bicycling less so, because traffic flow allows for fast-moving cars). Residents also give kudos to walkability, local recreation and cultural attractions, affordability, and capable civic leadership.

When the worst thing you can say about your California city is that it lacks a pub (that from English-born, Rancho Mirage resident Samantha Tweddell — although we would point her in the direction of Lord Fletcher’s), you can’t deny that the living is good

We could not take another summer in Coachella Valley without a pool and spa, and Teserra Outdoors Luxury Custom Pool Builders in Coachella Valley was our first and only call for a builder. Making the process so easy; we were under contract and ready to dig within a week. Teserra’s team of Coachella pool builders and designers, designed a pool and deck area that was exactly what we wanted, and enhanced our backyard. Patient with our questions about everything along the way, we knew we were in good hands. We love our custom swimming pool, spa and landscape, and find our selves spending more time outside than we do inside, we simply love it. We found this process easy, and thankful that we selected in our opinion, the best pool builders in Coachella Valley CA. 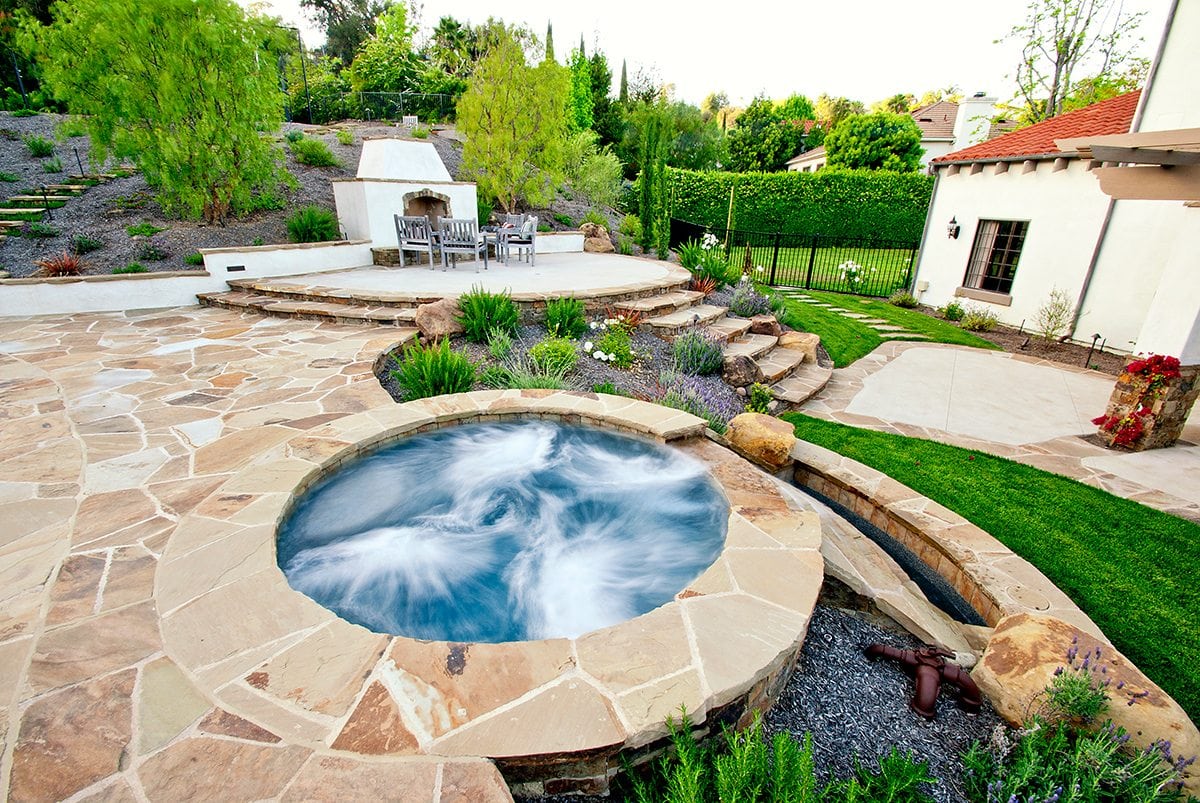 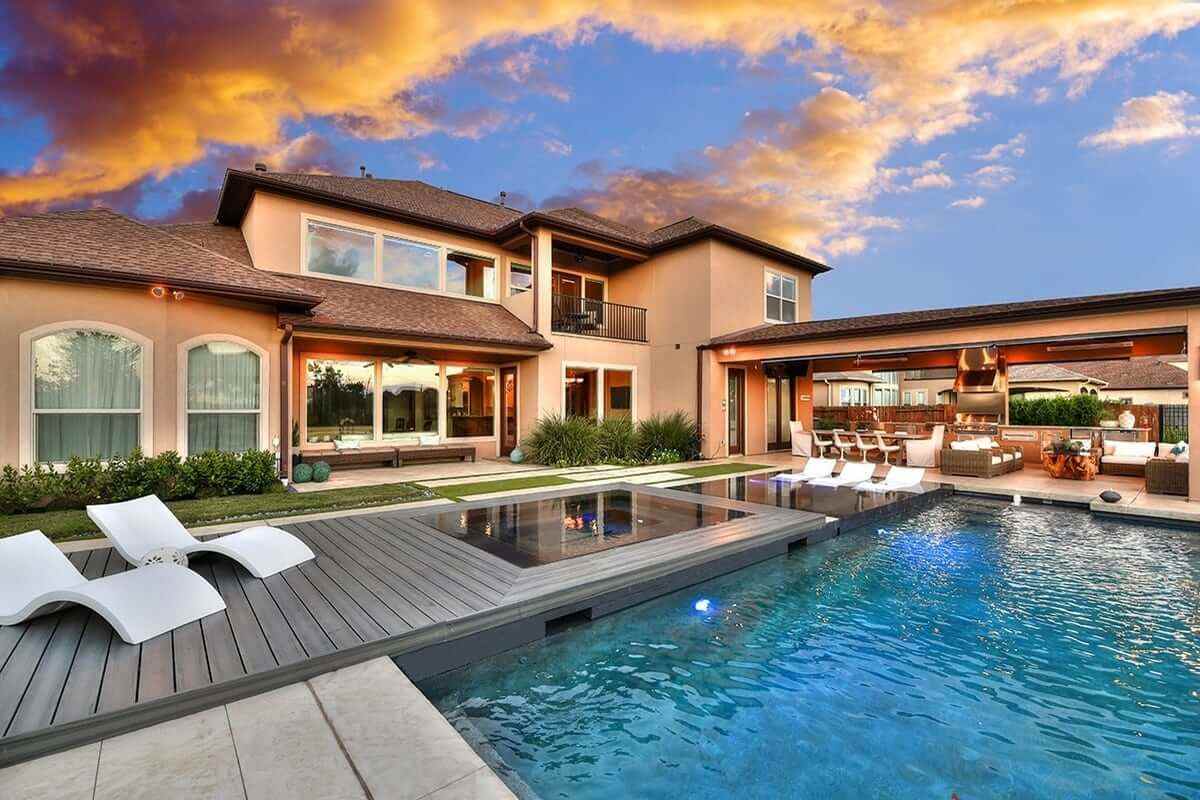 Working with Teserra’s design team and construction foreman was exactly what we hoped – honest, patient, and capable of incorporating design features that were fairy tale like. Within minues of our FREE initial consultation, we quickly sensed this group love what they do and confident. Going beyond customer satisfaction – we were delighted that our hopeful turnaround time was accepted and followed through. There are no other Coachella Valley pool builders and landscape contractors that I found that comes close to the integrity and accomplishments as Teserra Outdoors. 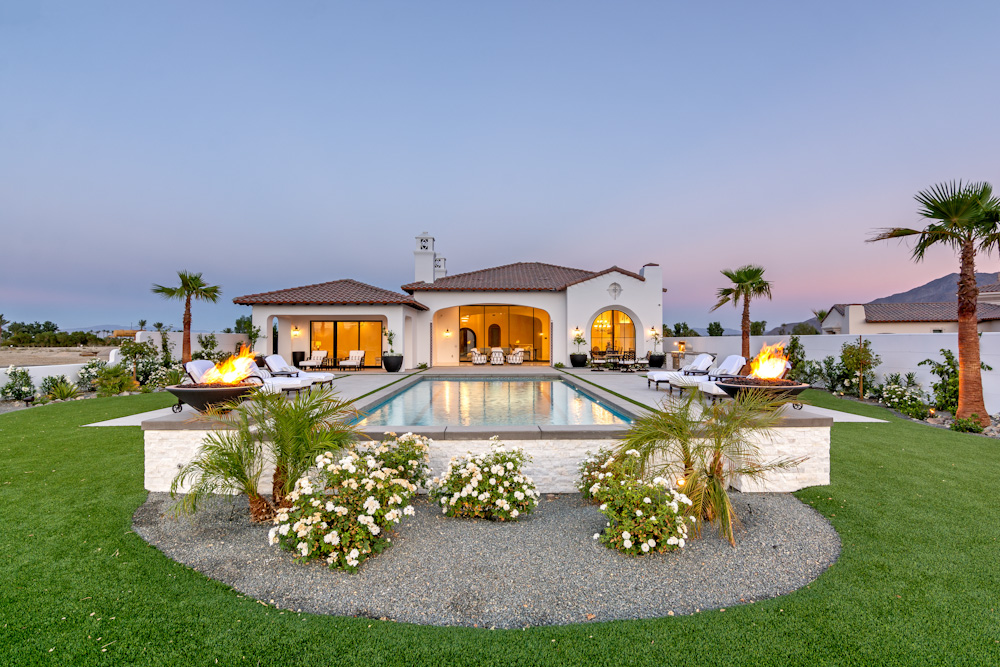